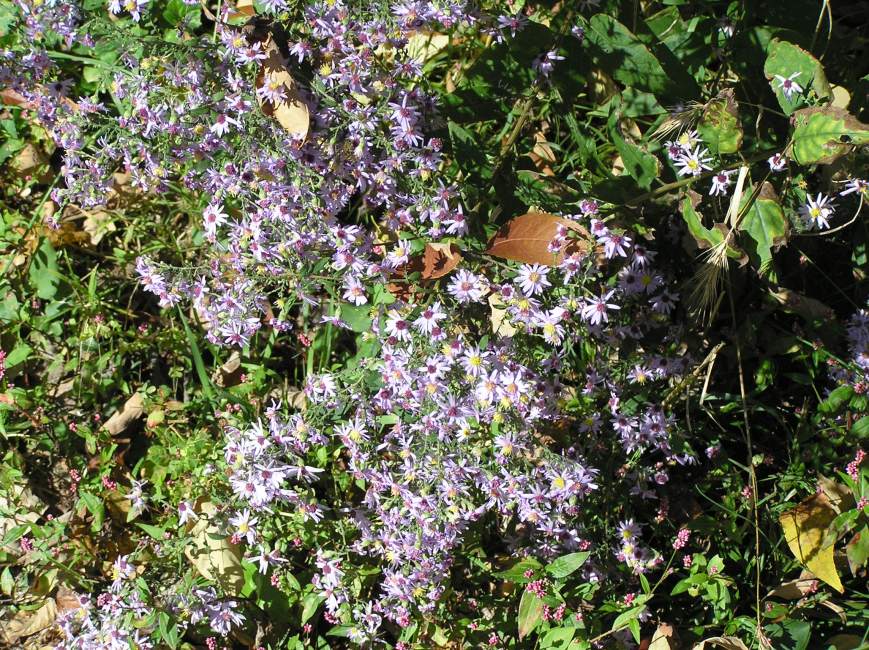 When Meghan returns to the park the next morning, Tom Sandberg is waiting. She follows his car to the burial site and leaves her truck in the narrow grass strip along the jogging trail, avoiding a patch of purple flowers.

As Sandberg joins her, Meghan thinks he didn’t sleep much last night. He has dark circles under his brown eyes, and his black hair is disheveled. Sandberg seems to read her thoughts again as he raises a large cup of steaming coffee in salute.

“Five hours of crappy sleep. This is my third cup, but who’s counting.”

“Oh,” she says, wondering how many trips he’ll make to the nearby restroom. “One is all I can handle.”

And you’ve just announced you’re a total wimp, she thinks. What a great way to start the day.

“Then what’s in the thermos?” Sandberg asks.

“Strong enough in a pinch. So where do we start today?”

Meghan takes in the early morning gloom. “We can get the equipment set out, but I’ll wait to do any work until we have more light. I need it to check for variation in soil colors.”

She and Sandberg unload her truck, carrying assorted tools and paperwork into the woods. Reaching the burial, Meghan’s work shoes are wet from the heavy dew. A good sign, she thinks. The moist earth might reveal the burial pit around the skeleton.

When they finish their drinks and setting out the equipment, the sun has risen enough to brighten the woods and ground around the burial. Meghan takes her trowel and gently skims the area around the exposed radius and ulna, where she estimates the body to be. She steps back and examines the soil carefully. In the soft morning light, she thinks she sees a slightly darker, roughly oval pattern. She marks the boundary with some nails and returns to her troweling, placing the excavated soil in a bucket.

“What can I do?” Sandberg asks. “I don’t like standing around and watching other people work.”

“You can screen the soil when I get more cleared off. It’s a bit clayey and balls up. I might miss some small artifacts, even with a trowel. Here, I’ll show you what to do.”

Since Meghan is working with a trowel and not a shovel, Sandberg’s inexperience with a shaker screen doesn’t slow her down. She also bags small samples of soil from different parts of her excavation area.

Not ten minutes pass before she uncovers more bones. As often happens, part of the skull appears first. In typical extended burials, its rounded bones usually rest higher in the ground than those of the body. Meghan pulls several forms from her clipboard and begins writing notes and plotting location measurements. 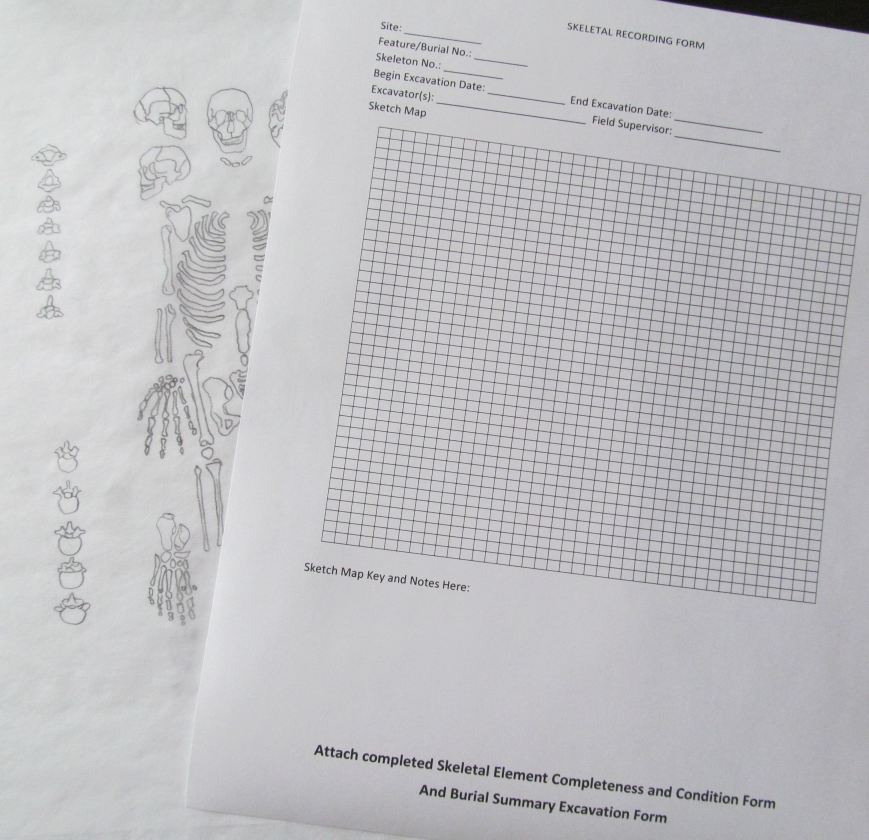 As the morning progresses, Meghan’s methodical work reveals more of the skeleton. It lies facing upward, as if in a coffin. But there’s no evidence for such a respectful gesture. When the full skeleton is revealed, but still partially encased in underlying earth, she pauses for a preliminary evaluation.

“What can you tell me?” Sandberg asks, setting down the screen and brushing sifted dirt off his pants and shoes.

“The body must have been buried soon after death. All the bones look to be here. If the body was lying on the ground surface for any length of time, animals would have gotten to it. The bones would be scattered, and some would show bites and gnaw marks. Others would have been dragged off. The only clothing I see is a decaying pair of jeans. There’s no shirt or shoes.”

“Not a bad start. Is there anything else?”

“It’s been here a while. Long enough for some smaller tree roots to grow over and through it.”

Sandberg seems to perk up. “So it’s really old?”

“I don’t know. I have no idea how long it took these roots to grow. Five years? Fifty? We’ll take good photos and figure out which tree they belong to.”

She hesitates, refusing to mention crime scene units again. “Maybe someone in the biology department on campus can help us with the time frame.”

“Good. Any ideas on how old the victim was? Sex?”

“There’s some epiphyseal fusion around the elbows, hands, and feet. The ends of human bones don’t start fusing to the main elements until late childhood. See the left humerus and the two femurs? The separation between the shafts and the ends? That suggests someone around sixteen or seventeen. Sex is trickier to determine at that age, but what I see of the pelvis suggests a male shape. The skull features will tell me more.”

Meghan doesn’t yet know how much more.

To be continued next Tuesday