Well, the holidays are behind us and most of 2013 lies ahead. If you’ve made resolutions for the year, my best wishes to you for carrying them through. For me, there is one goal for 2013—complete one of my WIPs and have it on track for publication. 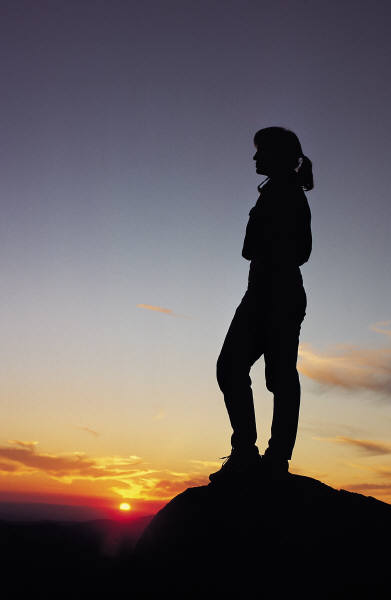 How are the WIPs going? Why, thank you for asking. Let’s see….

On the WIP Front

I spent much of November and December struggling with revisions to Death Out of Time. Very little work was done on the manuscript, despite what I hoped was the breakthrough point when I wrote my Molasses post. So on December 22 I did an experiment. I printed copies of both WIPs—clean, note-free, comment-free drafts. And I would read each of them through again, fresh.

But which to tackle first? That same night, I tried one of those “dream directing” approaches. As I drifted to sleep, I thought about the question, “Which WIP should I read first?” I expected no help whatsoever. But uncharacteristically, I remembered enough details from two dreams to choose. One featured people in different universes getting glimpses of their world in others. Another involved an international hostage crisis. Both pointed to Summer at the Crossroads, not Death Out of Time.

Summer it was. Were there any major revelations? In what I take as a hopeful sign from my Muse and characters—I think so. (Hey, I’ve never claimed to be decisive.) They offered some new scenes and revisions that flesh out the characters and their stories. Kat and Michael, who hate sharing personal details, opened up on some aspects of their personalities. And Katarina and Mihailo made suggestions for showing more reservations about their potential relationship, which the story needs.

So, my immediate goal is to finish a revised draft of Summer by the end of January. Then it needs some careful betas. (Hint, hint—if you’re interested, please let me know.) While Summer is with betas, I hope to get through the remaining revisions to Death Out of Time. If I’m unsure of Death’s status when those are finished, I’ll send it out for one more round of review.

And then? Whichever one is furthest along is the one I take to completion first. I have to admit I’m leaning toward independent e-publishing. I’m not sure I can take another round of “passes” from agents. Even if one took me on, there’s no guarantee a press would make an offer. And even if one did, it could be two years or more before the book saw the light of day. And I’d still be responsible for at least 90 percent of the marketing. Is it any wonder so many writers are choosing to go independent, bypassing agents and traditional presses entirely?

(That typo was just too funny to fix, so I kept it.)

The main news here is that, with the New Year, I’m getting tougher on myself about schedules so I can meet those writing goals. To that end, I won’t be reading other blogs on Sundays or Wednesdays (with a very few exceptions for long-time blog buddies). I’ll answer comments on mine, but otherwise, those two days will be focused on the day job and my WIPs.

I love blogging. I love reading other blogs and having great conversations in the comments. But the cold hard fact is it takes a lot of time away from my writing. And while all writing is good practice, the reality for me is that blog posts like this aren’t fiction. Even Meghan’s stories are short, not novel-length. I need to spend more time with the novels if I’m going to complete one of them this year.

So that’s where my New Year starts. If I can stick with my plan, you might have one of my books in your hands by the end of the year. I can’t promise anything. Life sometimes has other plans. But I’m setting out with a hopeful attitude. Are you with me?