This is a brief post. Today marks the sixth anniversary of the day I first sat down at the computer and began writing a novel.

This seems a great photo for a writing prompt. Any takers?

END_OF_DOCUMENT_TOKEN_TO_BE_REPLACED

Not my normal posting day, I know, but I wanted to get in an early April update. March is thankfully behind me. If everything had gone to January’s plan, it would’ve been hectic enough with the move. But Life apparently decided that would be too simple. END_OF_DOCUMENT_TOKEN_TO_BE_REPLACED

February was a mixed month for me. On one hand, I made continued progress on the manuscript. On the other, life is still in the waiting game. And to borrow a third hand, the move to the new house draws even closer.

END_OF_DOCUMENT_TOKEN_TO_BE_REPLACED 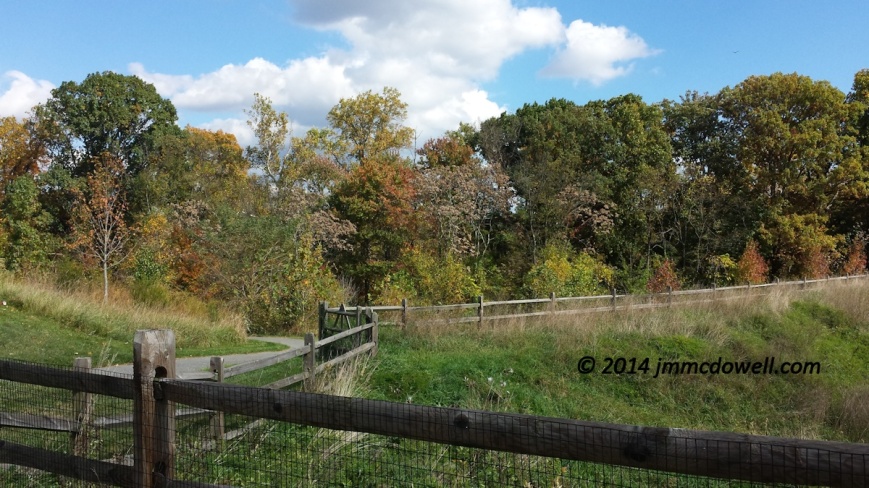 On Friday, my blog turns three. As I write that sentence, I wonder how that’s even possible. Where did the time go? END_OF_DOCUMENT_TOKEN_TO_BE_REPLACED

Coming back to a weekly blogging schedule isn’t easy. The idea was to get back into the writing groove as things calmed down after September. Apparently, neither my motivation nor my Muse has checked the calendar…. 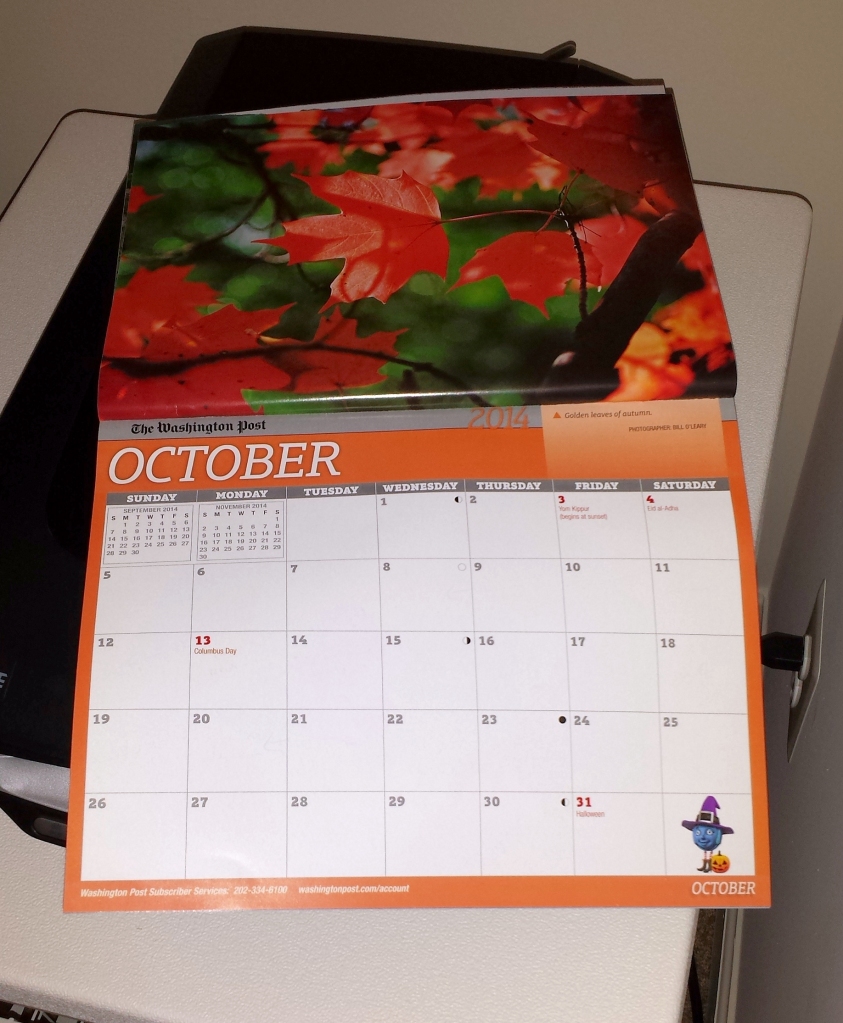 END_OF_DOCUMENT_TOKEN_TO_BE_REPLACED

I’m starting to get used to the new townhouse. Most everything is in place now, and more often than not, we’re remembering where we’ve put things. The increased hours for the day job are feeling more doable, too. I’m not as tired in the evenings. END_OF_DOCUMENT_TOKEN_TO_BE_REPLACED

I keep reminding myself this summer is extraordinarily busy. More hours at the day job. A trip back to the Midwest to see family. Moving from one city to another. And we’re not done yet. But it looks like my estimated time of arrival back at “normal” after September needs to be pushed back. There’s a niggling concern that I may be entering a “new normal” that feels anything but. END_OF_DOCUMENT_TOKEN_TO_BE_REPLACED

If you read my last post, you know my husband and I recently made a local move. Nothing too far. Just the next city closer to DC and work. We’re still unpacking at the new place and cleaning the old, but slowly we’re settling in to the new house. We continue to rent because we’re not yet sure where we really want to settle longer term. This was another major leg of my 5-month marathon, and I was hoping for a breather before things picked up again in August and September. . No such luck. We got the notice to proceed on Phase III investigations at two sites in DC, so it looks like work busyness will be high through the end of the year. Really, that’s good! END_OF_DOCUMENT_TOKEN_TO_BE_REPLACED

June is here. As a child, it was the beginning of carefree summer—no school or homework until late August. An endless road of unmapped days.

And I was usually bored before the Fourth of July. I would have been happy with a longer school year. I enjoyed learning. In addition to sports, my summers included tons of reading, and not just fiction. I read just as much non-fiction on subjects that interested me.

In graduate school, summer usually meant fieldwork for those of us in archaeology, whether we worked here in the US or went abroad. We were still young, and the heat and hard work didn’t bother us much. Ending the days with cold beverages of a fermented variety went a long way to refreshing us for the next day’s work—which was often preceded by a night of socializing. We learned a lot those summers—and not only about archaeology.

Now, summer isn’t all that different from any other season. School was long ago replaced by a career, and that career doesn’t take a break simply because the calendar turns to June. You might be thinking I now miss those “carefree” summers of my youth. And you would be partially correct. I wouldn’t want that three-month hiatus. But I wouldn’t mind having some of that free time back, scattered throughout the year. Those few weeks of vacation most of us get for the year aren’t quite enough to ever fully recharge, are they? END_OF_DOCUMENT_TOKEN_TO_BE_REPLACED