I still exist. Really, I do. I haven’t slipped into an alternate dimension or been abducted by aliens. But 2017 wasn’t the easiest year, and writing slipped away from me.

I lost my mother in March last year. On St. Patrick’s Day. While it wasn’t totally unexpected (she was 89 and getting frail), I don’t believe we can ever be prepared for that time when it comes. It hit me hard. After all, she had always been part of my life, and now she was gone. The emptiness where she had been was greater than I ever would have imagined.

Then there were some nagging health issues. Nothing serious, but I had to get serious about reducing carbs and sugars, and thankfully my new doctor recommended physical therapy for my back, which had been way too stiff in the aftermath of two herniated disks.

And now in 2018, I’m feeling better. And there’s a new story underway. It’s different from the original three I’d been working on. There’s some writing wisdom out there that says we have to write three not-so-great books before we finally write a good one. I’m hoping that’s true.

I’ll probably make some changes to the blog’s appearance, in the near future. My Able theme is long retired from WordPress. I think that’s a sign to undertake a major refresh. I still won’t do many posts because I have to concentrate on getting back in the writing-of-novels mode. Ultimately that’s the whole reason for the writing of blog posts for me.

In my next-to-last call with my mom, she asked how the writing was going. I was honest and said not so well, but I was hoping it would pick up again. To that she said, “Don’t stop writing.” And I said “I won’t.”

Maybe this new idea won’t end up being the right one. If it does get published, maybe it won’t go anywhere. And maybe that’s okay.

But I’ll keep that last promise to my mom. 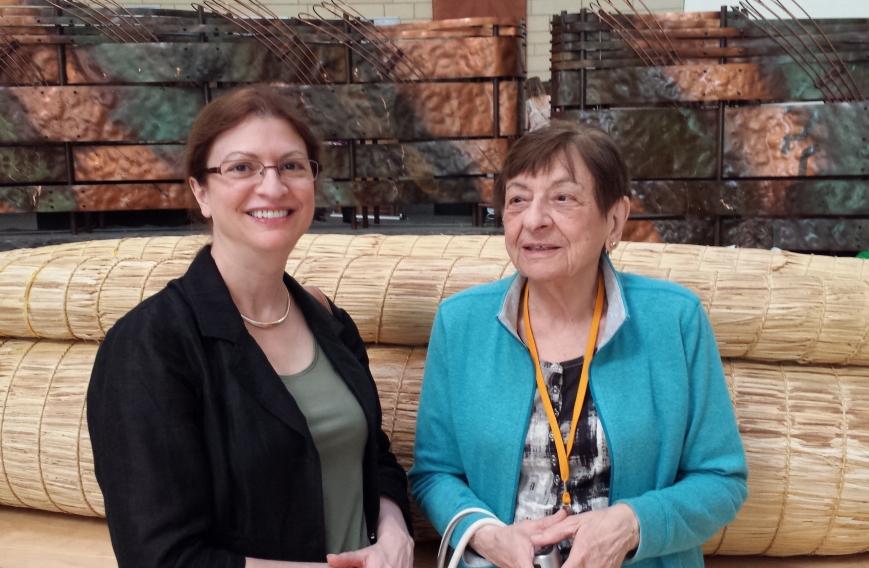 THAT reader? Which one is that?

Why, the one that writers dread.

Well, what’s so bad about that?

I hope no one thought I’d use a real author’s book for this post!

END_OF_DOCUMENT_TOKEN_TO_BE_REPLACED

I dare say Queen Victoria of England would be bemused by modern English in all its forms—British, American, Australian, Indian…. After all, language changes. That is fact. If language didn’t change, we’d have no problem communicating. Why not? Because we’d all still be speaking a single language. As to whether the queen would be amused, well, isn’t that all together another beast?

END_OF_DOCUMENT_TOKEN_TO_BE_REPLACED

How many times has this happened? You hear about a new book, and, unsure about forking out the money on a writer you don’t know, you head to the library to check it out. And you love it. I’m  betting at least some of you have found a new favorite author this way. Maybe you rush out and buy every book the author has written. Or you check out every one of the author’s books that your library carries.

This wouldn’t be your typical “New Releases” shelf, but you get the idea.

But have you every stopped to wonder how those books end up on those library shelves? Do you know that you can have a hand in their appearance? END_OF_DOCUMENT_TOKEN_TO_BE_REPLACED

Well, the New Year is here. While I’m not normally one to make resolutions, this year, the time seemed right to do so. Of course, figuring out which goals should take priority isn’t always easy. But it was a heck of a lot easier than figuring out exactly what pedestrians are supposed to do when confronted with the situation pictured below!

So are pedestrians meant to be part of an obstacle course for drivers? Or must they step into an alternate dimension to cross the bridge?

END_OF_DOCUMENT_TOKEN_TO_BE_REPLACED

Well, it’s that time of year again, and given my post topic, uploading it today rather than Tuesday makes some sense.

I don’t think I’ll ever tire of the views around the new neighborhood!

Thousands are taking on the challenge of NaNoWriMo—National Novel Writing Month. If you’re one of them, I’m cheering you on and wishing you every success. If you’ve been with me for most of my now four years of blogging, you know this is one challenge I’ll never undertake. But I use the energy for something else. Something I call PerNoReMo. END_OF_DOCUMENT_TOKEN_TO_BE_REPLACED

The all-knowing and all-powerful “they” say it takes 3 weeks to establish a habit. Now that September is thankfully behind me, I’m hoping to prove “them” right. END_OF_DOCUMENT_TOKEN_TO_BE_REPLACED